Here are the current Malevolent Dark contributors. We are always looking for new ideas and voices. We also entertain guest blogging spots. Please let us know at azrael@malevolentdark.com if you are interested in writing for us. We accept one time and reoccurring contributions. Come join the horror of it all! Dave was raised on horror movies. The first film to blow his mind was House on Haunted Hill (1959). From that film, Dave caught the fever that keeps him in the horror game today. He has written over 100 posts on malevolentdark.com and continues to manage and grow the site. His favorite horror film of all time is the Tobe Hooper classic, The Texas Chainsaw Massacre (1974). Dave’s focus tends to skew towards classic horror from the previous 5 decades. He holds a special love for Italian horror, especially the giallo sub-genre. 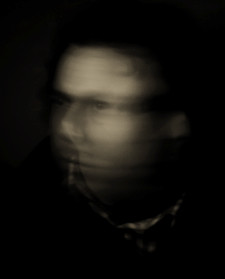 A writer, photographer, lecturer, and sometime filmmaker from Lincolnshire in the UK, Paul was introduced to horror films during his childhood, in the era of the Video Nasty. During this period, he fell under the spell of Lucio Fulci’s genre films, in particular. He started writing about films for ‘zines back in the 90s, and pursued his love of cinema into education, eventually producing his PhD thesis on the American films of Paul Verhoeven. He has had work published both in print magazines and online. He is particularly interested in European genre films of the 1960s and 1970s, and neo-noir films of the 1990s. His writing has been published in the Film Noir Foundation’s magazine Noir City, Horror Homeroom, From Below, Warped Perspective, Horrified Magazine, The Film Magazine, and elsewhere. He has written home video reviews for DVDCompare since 2005, and records episodes of the cult movie-focused podcast Kill It With Fire (on Twitter at @Kill_It_Podcast) with friends who are both lecturers and practitioners in various creative fields.

Benny Sabbatelli is an Creative Writing student studying in England. He writes short stories, reviews, essays and all things horror. He specializes in the gritty, the melancholic and anything purgatory. He writes short purgatory stories on Amazon under the series Where The Flowers Bloom. Before joining malevolentdark.com, Benny professed his love for the movie Soutbound (2015) and wrote his first review on the film. It well represents his current writing focus. Benny also provides a unique perspective in his contributions as he grew up watching modern horror.

Benny can be found on Twitter at the handle @NudeBreakfast 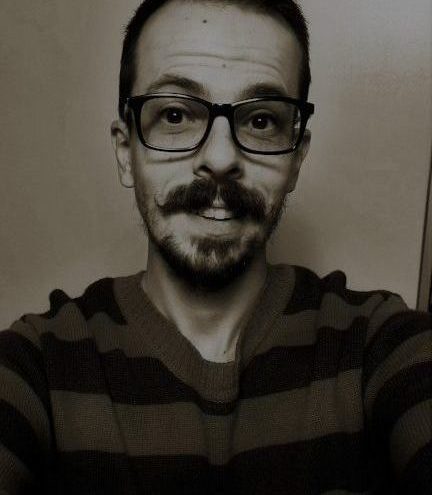 Zack Puckett was introduced to Horror at a young age. He grew up viewing the likes of Jason, Freddy, Chucky and Candyman. Zack is compiling a list ranging from 1895 to today of every horror film ever made. Having seen over two thousand Horror films, he seeks to elevate obscure horror out of the depths while still paying respect to the classics. He predominantly watches the Extreme subgenre but has a love for all horror. His unique tastes provide a welcome perspective to our site. When we met Zack, we could barely keep up with the crazy films he was voraciously consuming. Somebody has to do it.